Alicudi: Italy's mind-bending island Alicudi is the most remote of Italy's volcanic string of Aoelian islands off Sicily's north coast.

It's a tourist idyll, disconnected from the rigors of modern life, but it harbors a mind-bending secret.

(CNN) — Remote, car-free, steep and serene, Sicily's Alicudi isle is perfect for a no-frills, unplugged retreat, but its mind-bending past gives a different meaning to the phrase "day-trippers."

There are no roads, no boutiques, no cigarette vendors nor ATMs. Only thousands of stone steps lit by the stars, a dozen tireless donkeys to carry bags and a few residents who keep to themselves. They hide a secret. "See that pink villa over there, overlooking the pebble beach?" says local Giulia Russo, owner of Golden Noir café, as she nods towards a building with white columns and a sea-view terrace surrounded by huge ancient millstones. "That used to be the old village gristmill where hallucinogenic bread was made every morning by local housewives. Clouds of psychedelic drug grain dust survived for decades in there." The mill, now turned into a cozy resort called Casa Mulino, lures tourists to the most isolated and mystical of the volcanic Aeolian islands, off Sicily's northern coast. 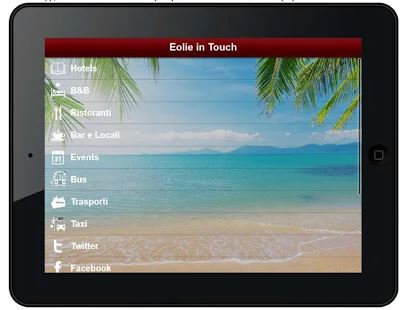 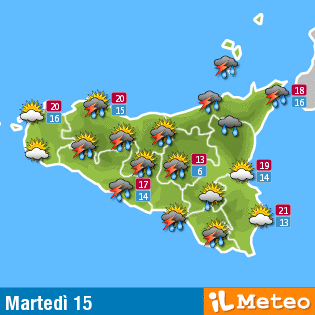